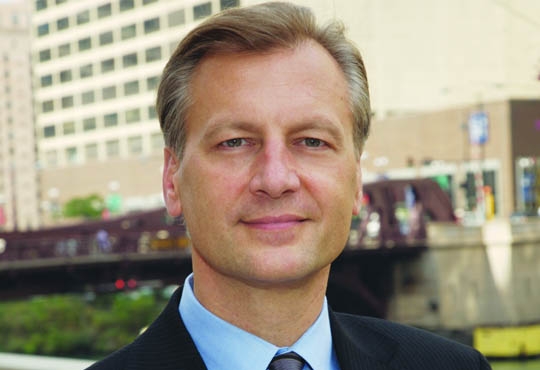 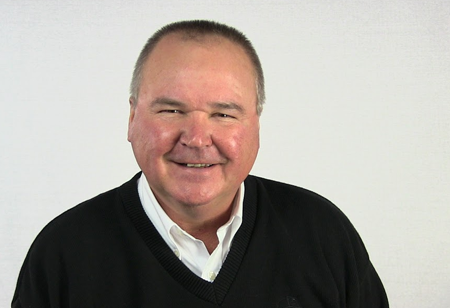 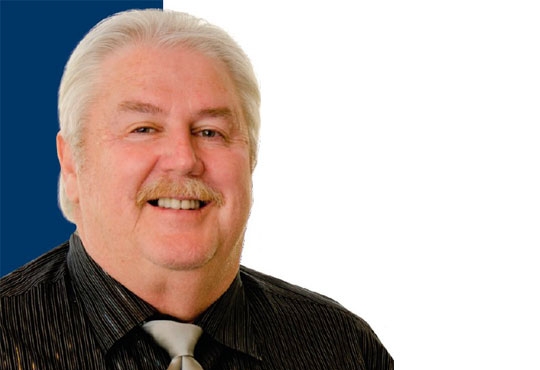 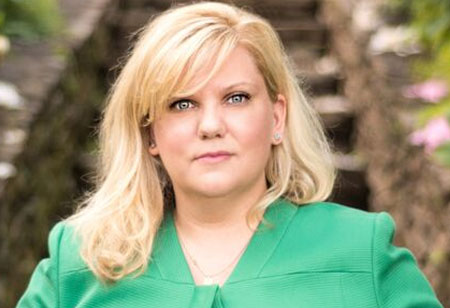 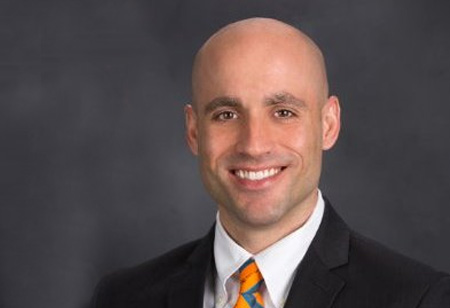 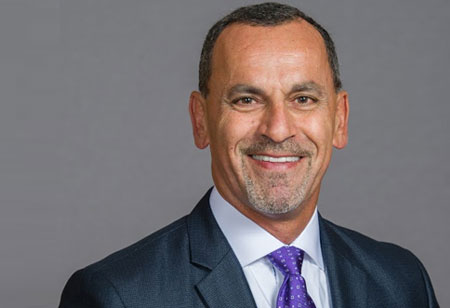 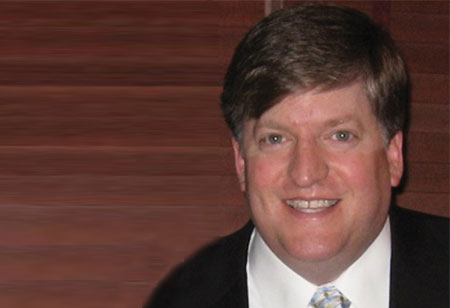 A Sneak Peek into the Future of Manufacturing 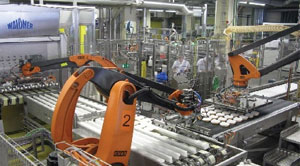 Robots are altering the outlook of the complete production face in organizations. They are designed to transport materials and undertake a variety of previously scheduled tasks in the manufacturing environments, and to perform tasks which are hazardous or inappropriate for human workers; repeated work that may create boredom and can lead to injury due to a worker’s inattention. But robots perform those works with accuracy and greater repeatability on each job they do. 100 years ago, the assembly-line model of the Ford was the most significant as well as older robotic deployment in manufacturing that made nearly every American family to buy a car.

As the robotics technology is facing radical growths, it reduces various complexities in the business functions in manufacturing. In most of the organizations, robotics is widely being deployed due to its ability to ensure higher efficiency in the manufacturing processes. Therefore, the future of robotics in manufacturing is almost predicted to create dramatic development and deployment. In addition to that, the future is expected to see the robotics implementation of intelligent sensors to collect data that are previously unreachable for manufacturers at the edge of production. This phenomenon is ongoing and will lead to greater levels of efficiency and productivity in the future robotics.

Today, the U.S. as other giants in manufacturing like China is developing new technological applications like robotics in their manufacturing processes for becoming the best in the market. In 2010, China became the world’s number one manufacturer by overtaking the U.S. manufacturing industry. Till now, the world has seen stunning contributions by China to the industry with astonishing advancements such as investments in transportation, low-cost labor, high-quality engineering, and strong technical talent.

Changying Precision Technology Company, a Chinese mobile phone factory, has introduced a new workforce system with 90 percent of their workers being robots. This idea of manufacturing has given a great success to the company by providing an increase in productivity by 250 percent. This fully automated workforce in factories then called “lights-out manufacturing” is where manufacturing happens without a human touch in its production process.

The robotics invasion in the manufacturing industry, especially like the lights-out manufacturing concept, is creating a long voyage and a bright future to the automated production processes. This has led to a transformation from the Henry Ford’s traditional assembly line process to a fully automated and previously scheduled manufacturing process, and the future is yet to witness greater developments in these processes. 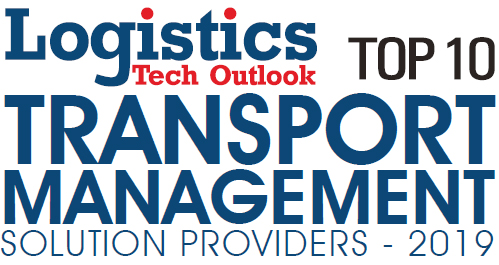 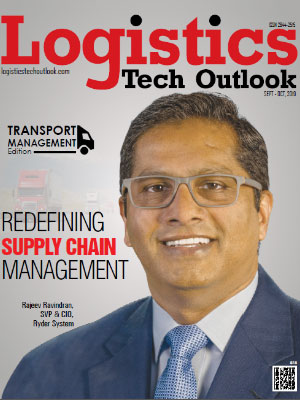 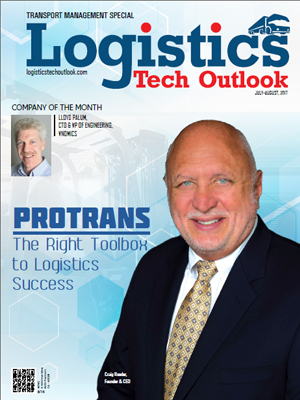 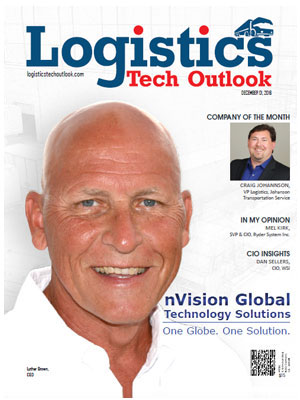 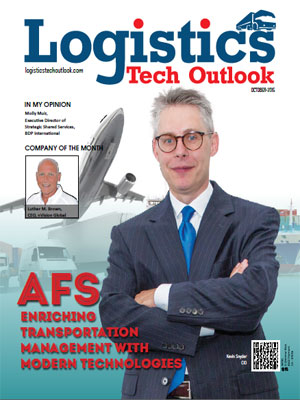 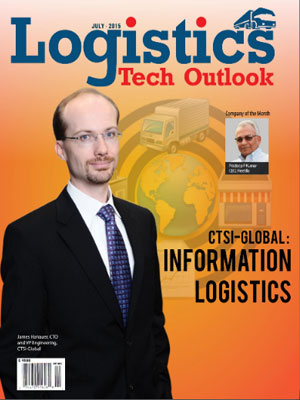 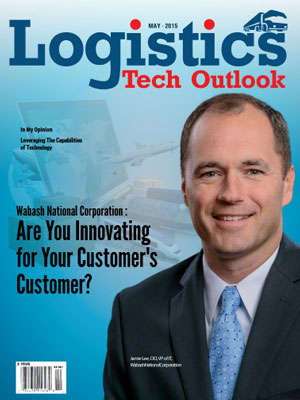 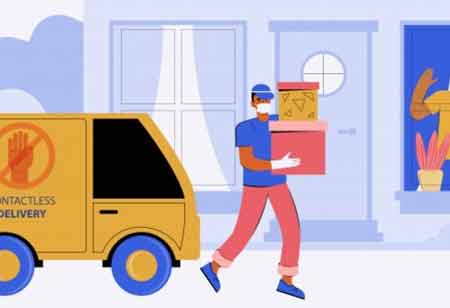 Why is Contactless Delivery on the Rise? 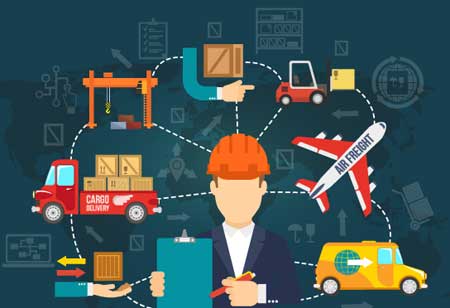 Why is Transport Management System Significant in the Logistics Industry? 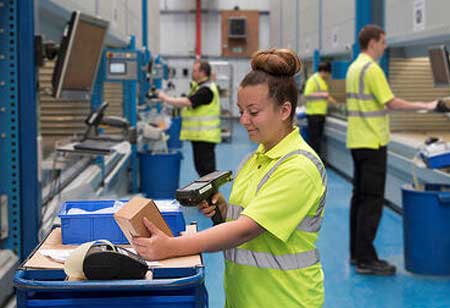 What are the Benefits of Automated Order Fulfillment Processes? 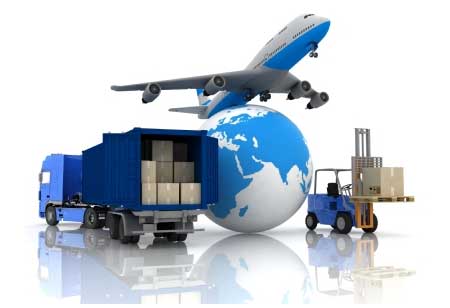 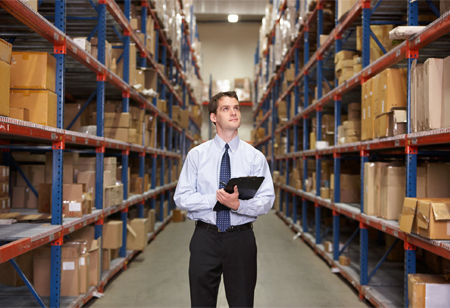 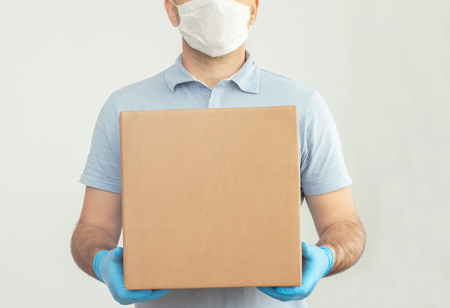 Why Contactless Delivery is Significant for Safety?