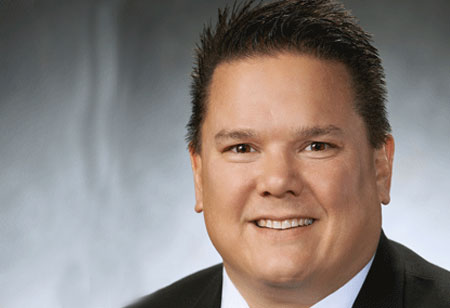 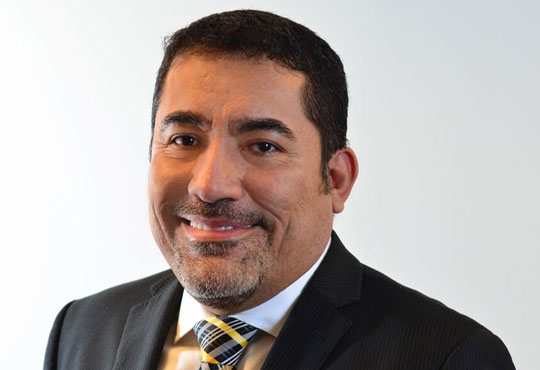 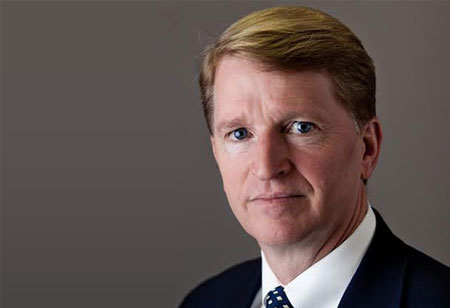 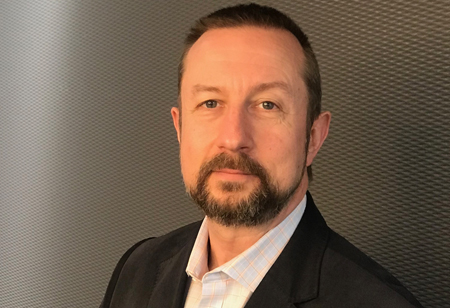 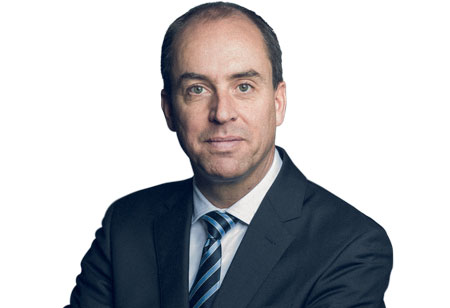 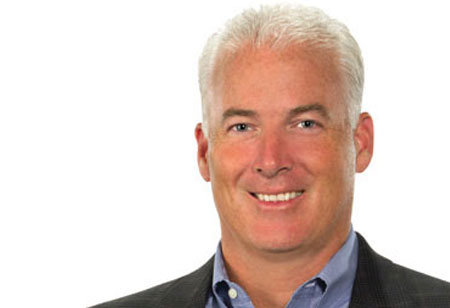 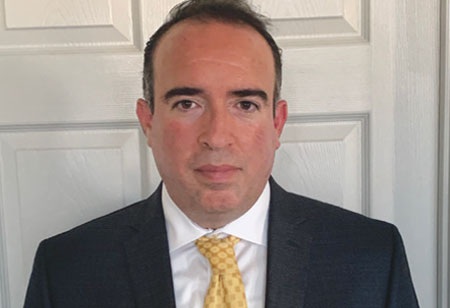 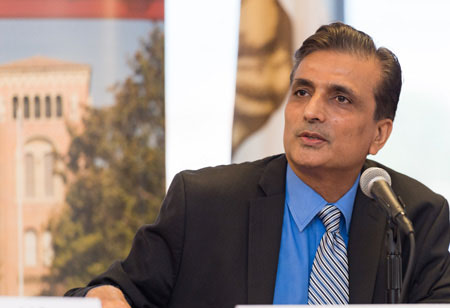 Union Pacific trumpets that Rahul Jalali has been appointed as Chief Information Officer.

Union Pacific is visioned to investing in technology that enhances its service, enhances efficiency, and makes it easier to do business. Rahul's leadership and expertise will guide the industry-best IT team's efforts to drive innovative technologies that optimize its customers' supply chains.

Jalali served about 23 years with Walmart, most recently as vice president of Walmart International. He headed IT organizations for multibillion-dollar revenue business units with dispersed teams to accelerate revenue margin while enhancing operational efficiency during his journey. Union Pacific also names  Fritz as its senior vice president. He will be responsible for facilitating, implementing, and overseeing Union Pacific's strategic plan.

Union Pacific offers the goods families and businesses use daily with safe, reliable, and efficient service. Operating in 23 western states, the company connects its customers and communities to the global economy. Trains are the most environmentally responsible method to move freight, helping Union Pacific protect future generations. 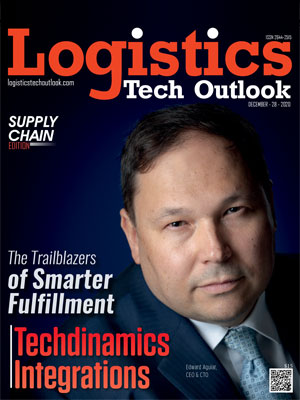 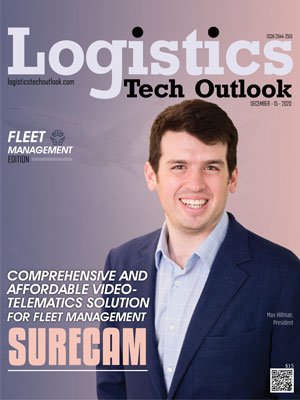 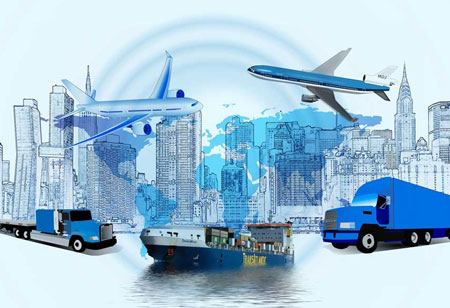 How Third-Party Logistics Operators Can be Beneficial 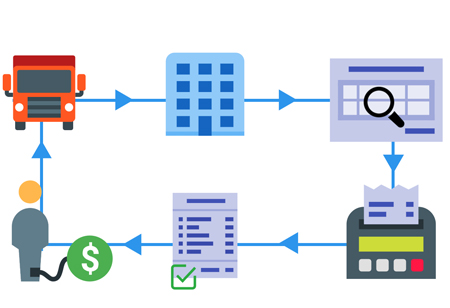 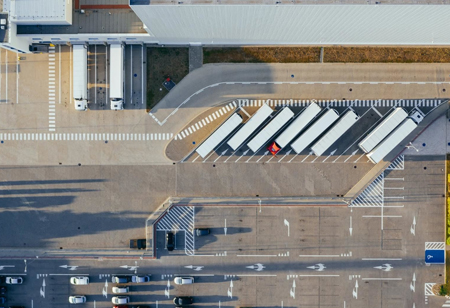 Ways Data Analytics is Used in the Logistics Industry 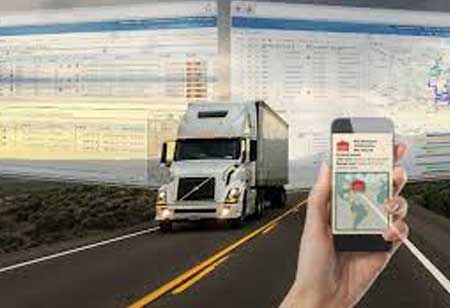 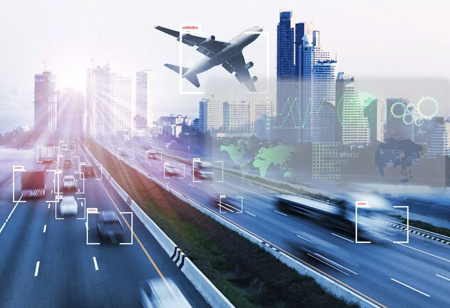 The Future of AI in the Transportation Industry 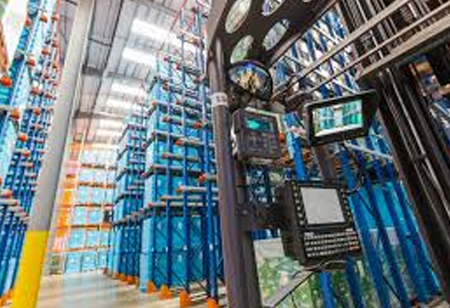 Why Warehouses are Utilizing Blockchain