Why Use Warehouse Automation?

FREMONT, CA : A year that brought with it vast uncertainty has also put a bigger spotlight on the use of automation in warehouses. Whether they’re implementing new social distancing rules, under pressure to distribute a higher volume of needed goods, or adding more remote work capacities, firms are leaning on technology and automation to assist them in achieving some or all of these objectives. Of course, the push to automate the warehouses was in full force beforeCOVID-19, and global pandemic became a part of everyday language. Learn more here.

Automation has made a significant mark in operational areas like labeling, packaging, picking, replenishment, storage, and retrieval, all of which have greater usage numbers than last year. Of the manual operations that are due to be automated soon, reporting is the top pick, with 46 percent of respondents saying they’ll be automated shortly. Other manual operations on the automation agenda right now include conveyance, labeling, packaging, and picking.

While some firms still plan to follow through on their upcoming purchases, it’s clear that the pandemic has created an environment of uncertainty. Considering which areas of the warehouse or DC like to better within the next two years, most firms say warehouse capacity utilization. Also, some of them want to improve picking efficiency, and some are looking to update their order accuracy operations. Interest in labor reduction has reduced from 66 percent in 2018 to only 51 percent in 2020

As automation continues to function its way into modern warehouses and DCs, traditional equipment plays an essential role in these operations. Eighty-nine percent of respondents say they are presently leveraging racks and shelving, while some rely on lift trucks. Other key conventional equipment used to run the warehouses include dock equipment, hoists, palletizers, binds, pallets, totes, containers, cranes, and monorails. Of these several conventional equipment pieces, firms are most interested in upgrading or deploying hoists, cranes, monorails, palletizers, pallets, bins and containers, and lift trucks. 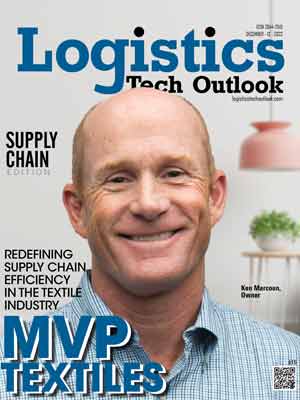 The Role of Optimization in Increasing the Productivity of Inbound Freight

Factors to Consider While Choosing Warehouse Management System in 2023